The originally Swedish Cape Coast Castle was built in the mid-17th century and later taken over by the Dutch and the British trade. Cape Coast Castle and other forts and castles along the Gold Coast protected important ports of the European-African Gold and Ivory trade and became later centres of the Trans-Atlantic Slave trade.

Cape Coast Castle, together with 17 other fortified trading-posts in Ghana is inscribed as “Forts and Castles, Volta, Greater Accra, Central and Western Regions” in the UNESCO World Heritage List.

> Ghana Museums and Monuments Board (GMMB) 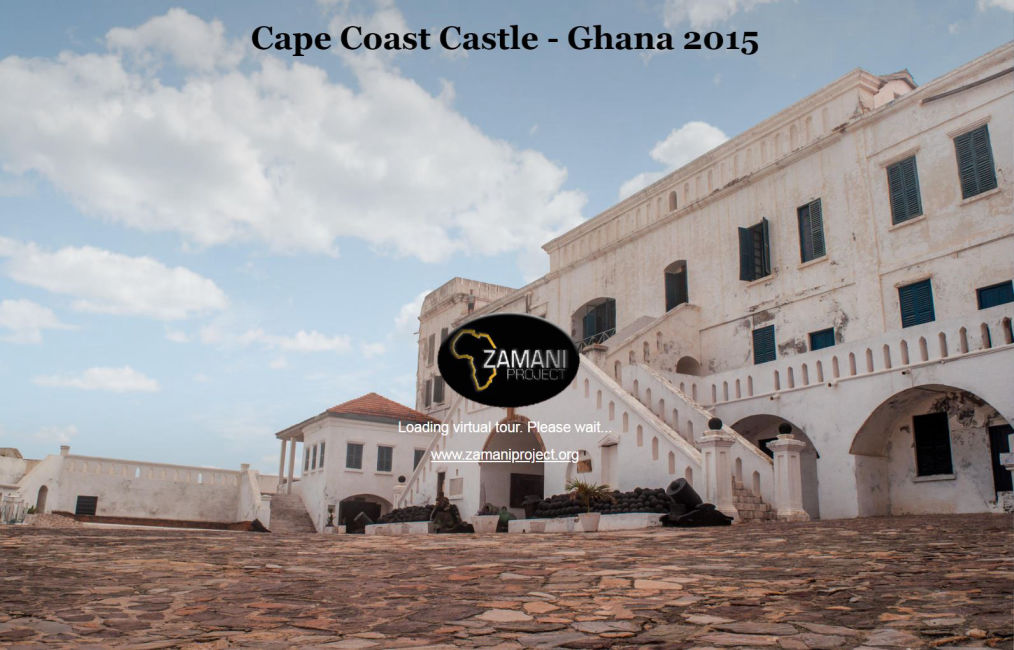 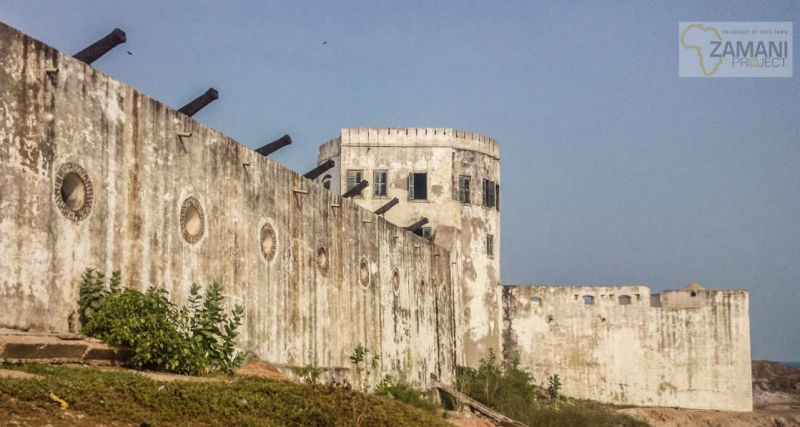 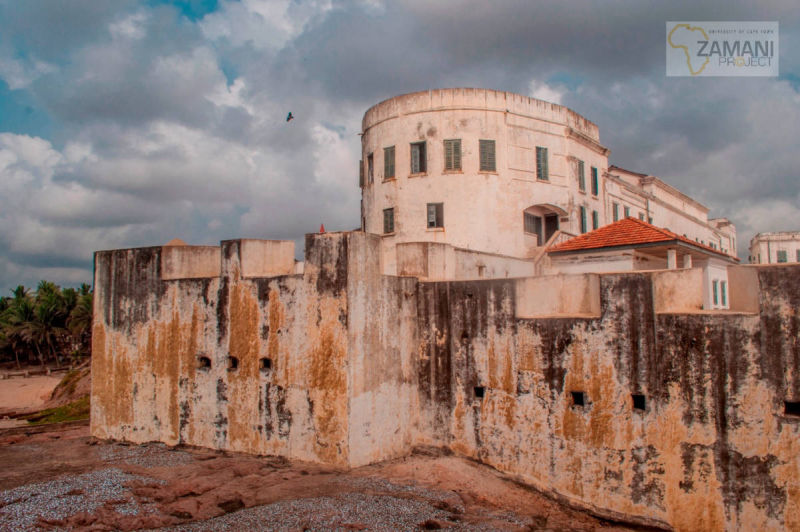 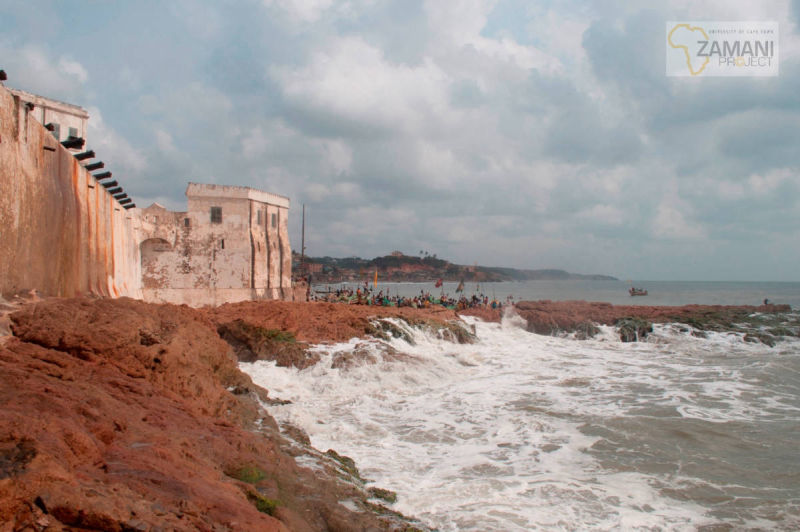 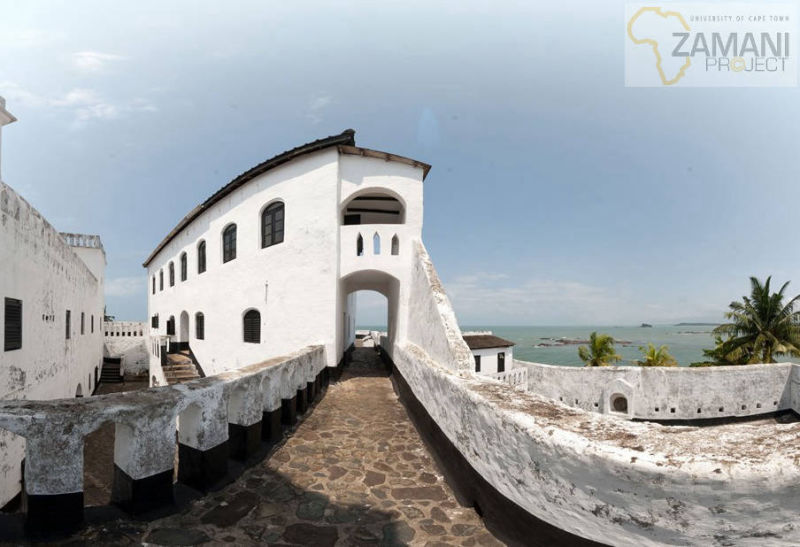 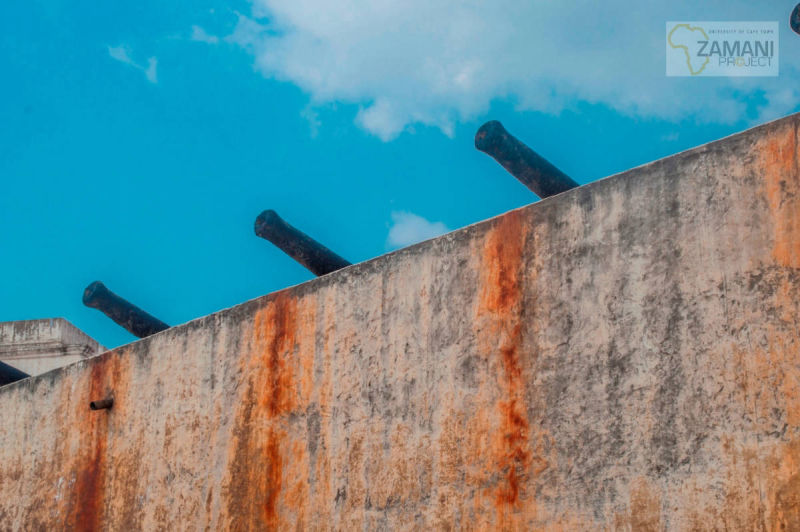 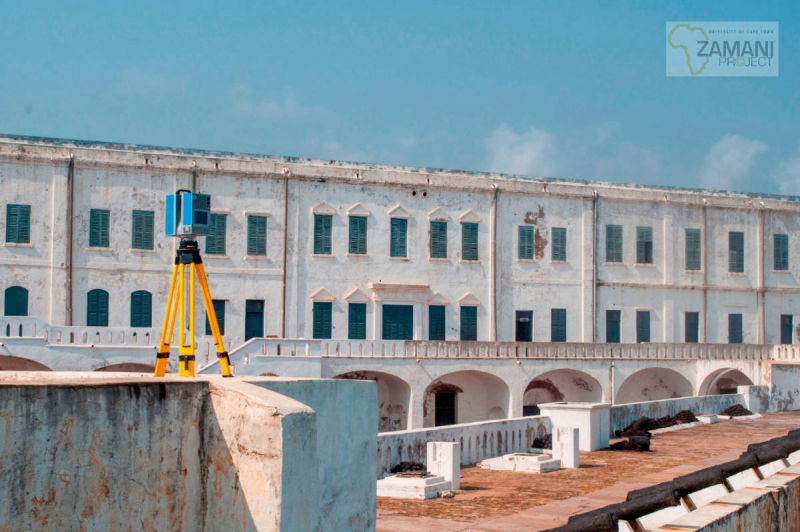 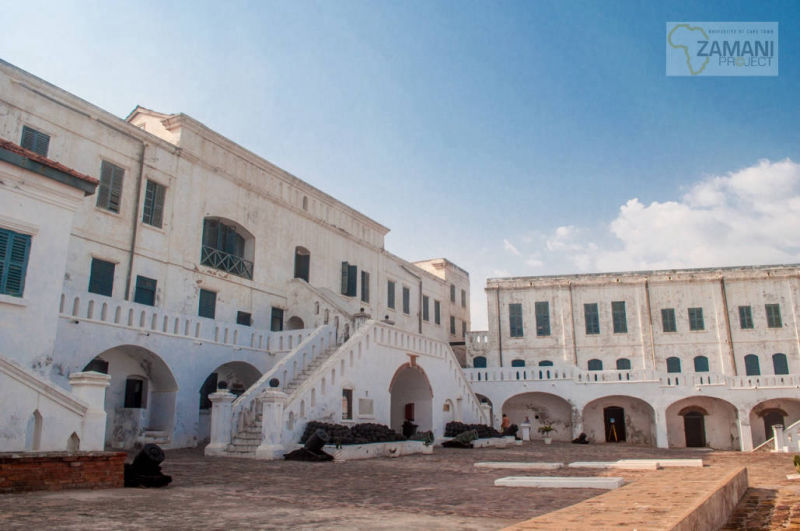 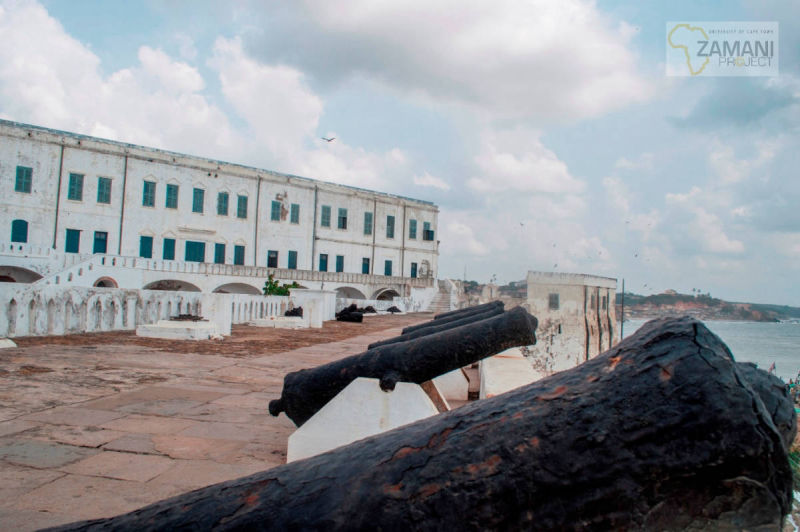 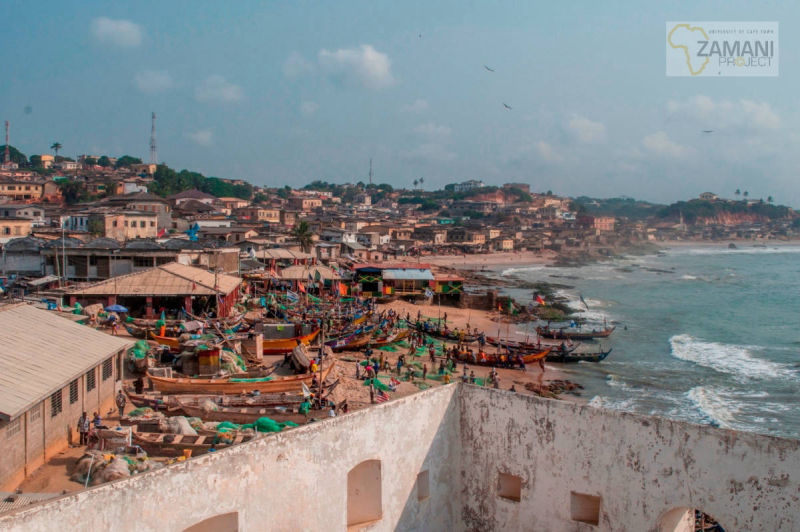 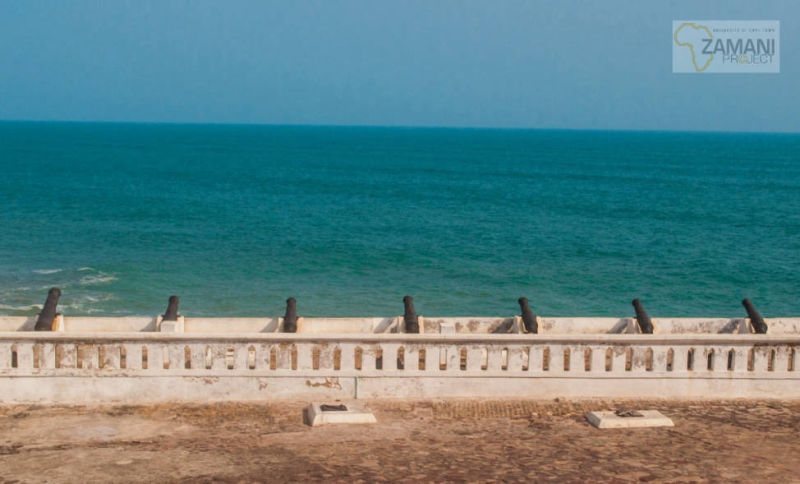 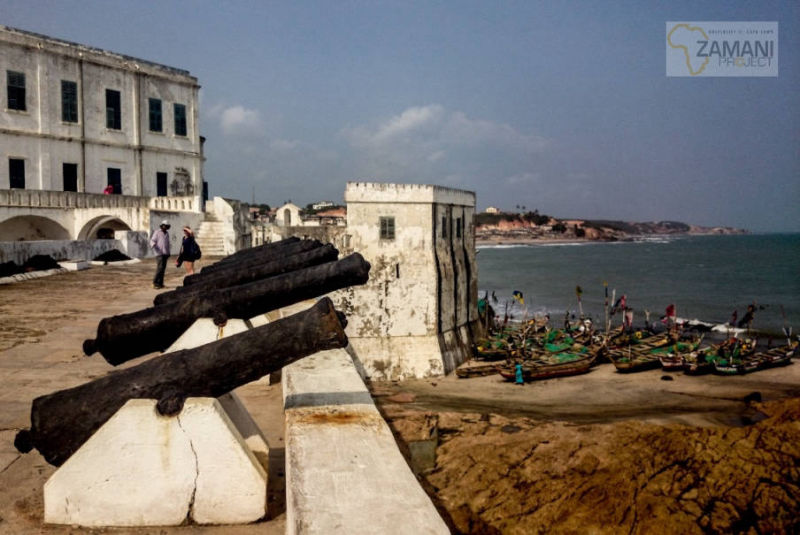 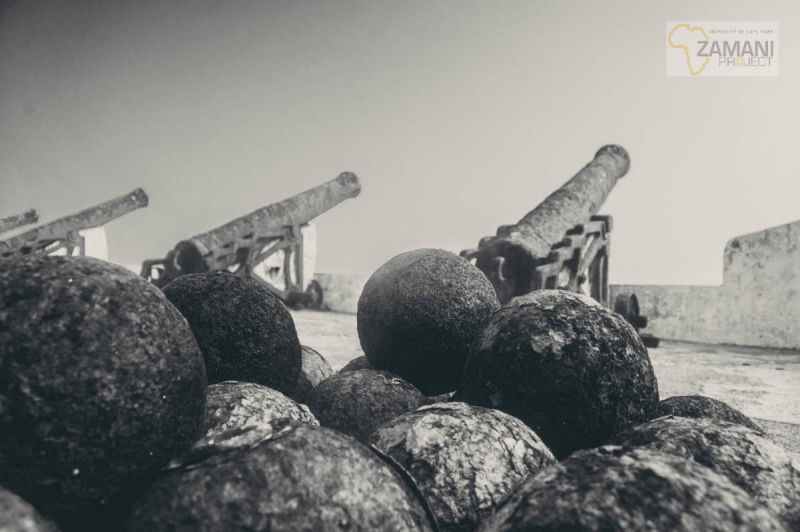 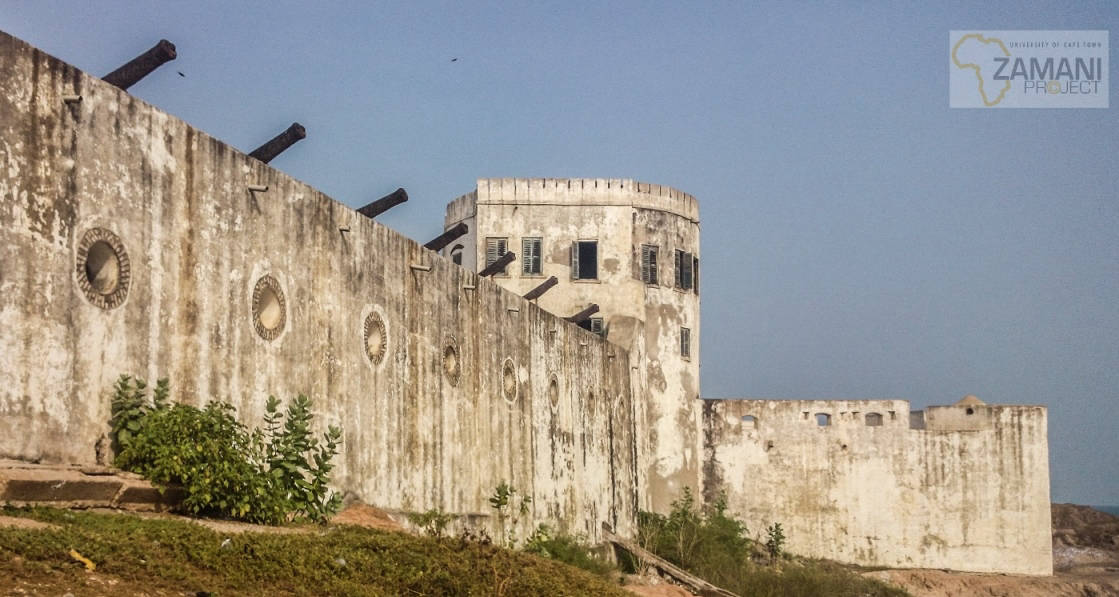 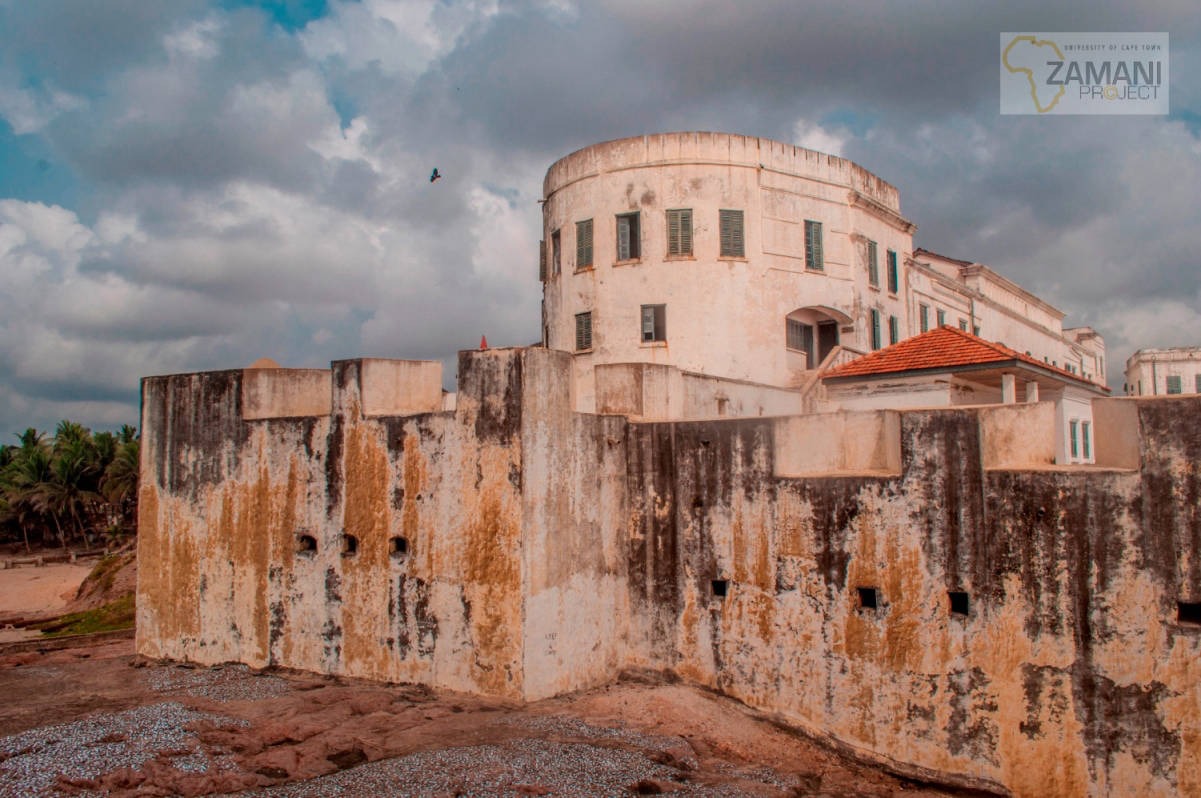 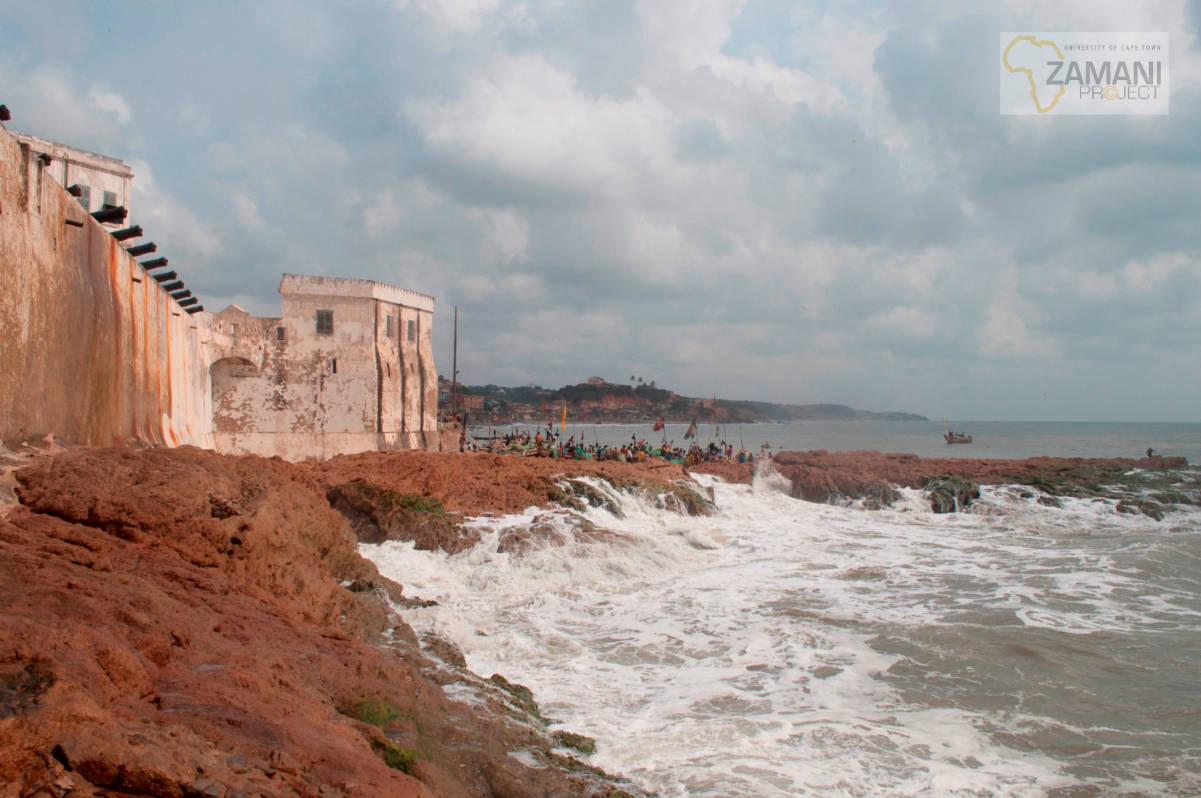 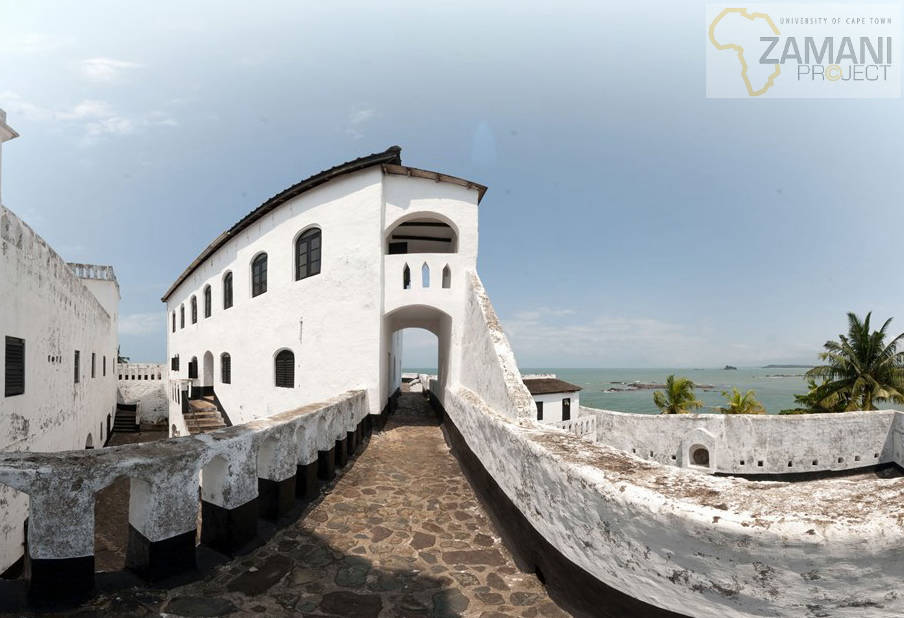 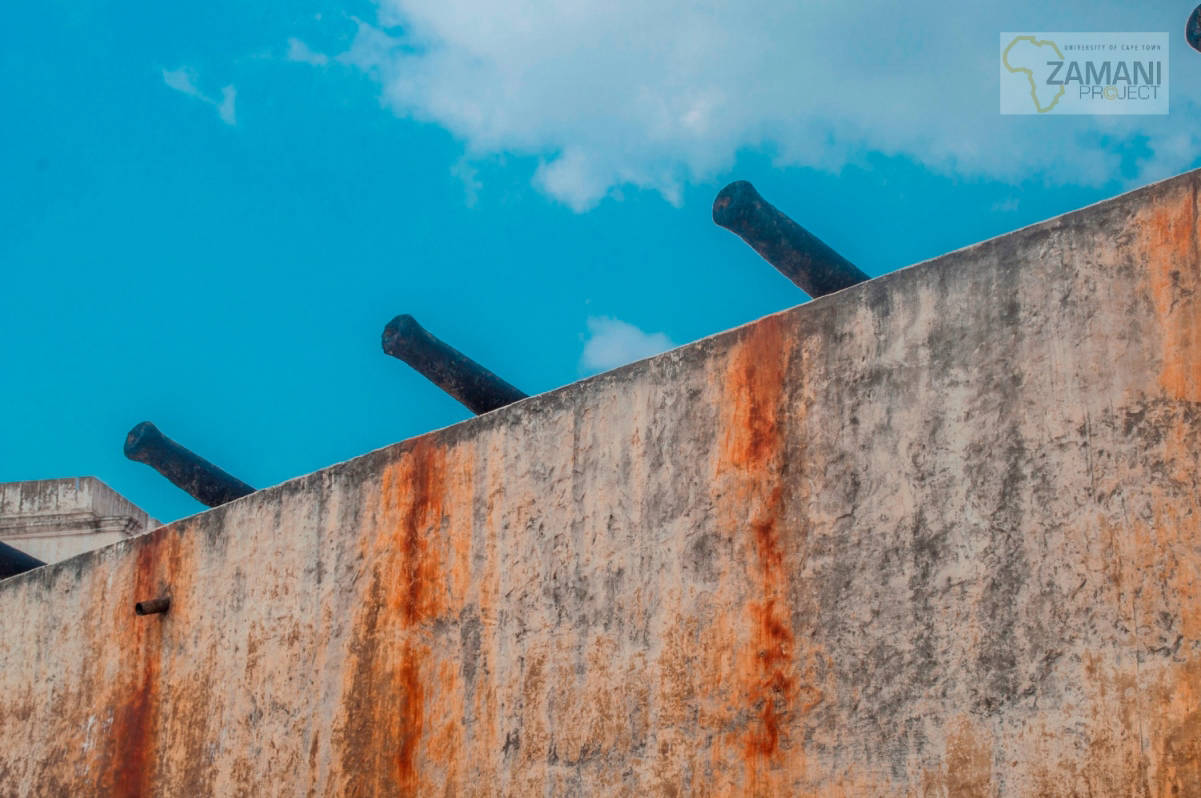 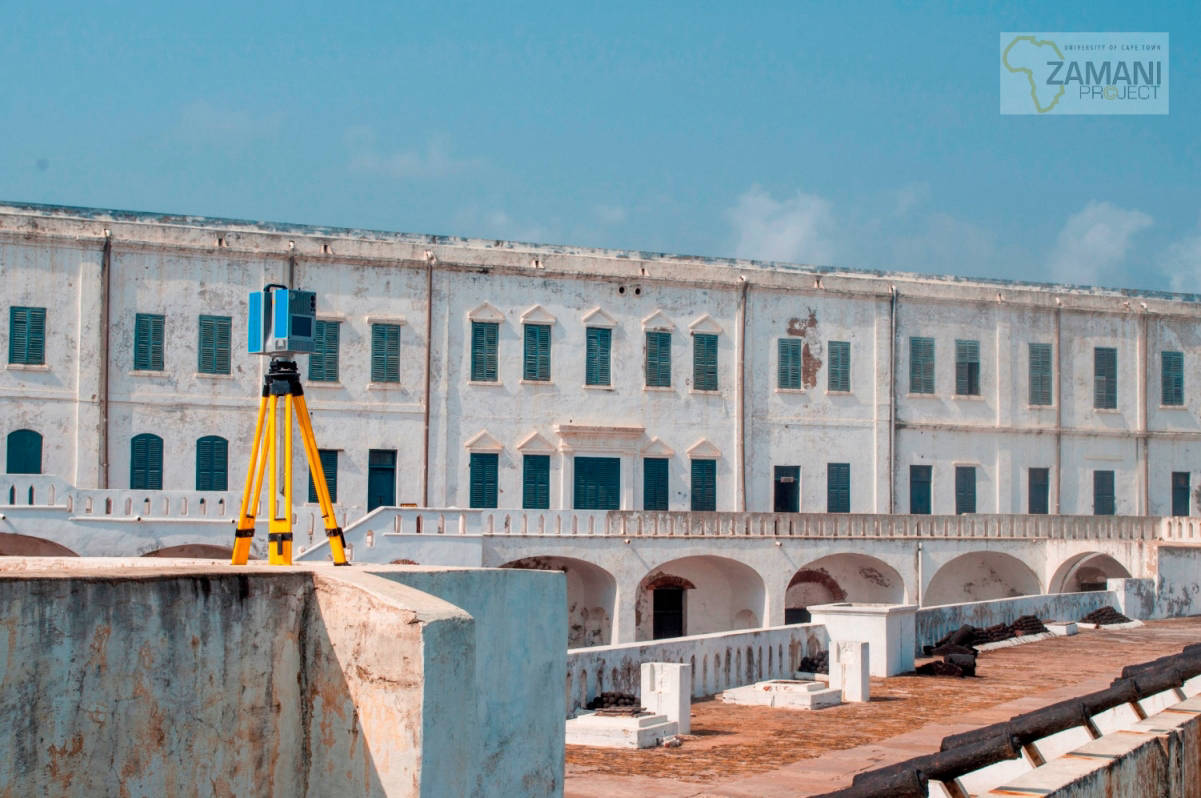 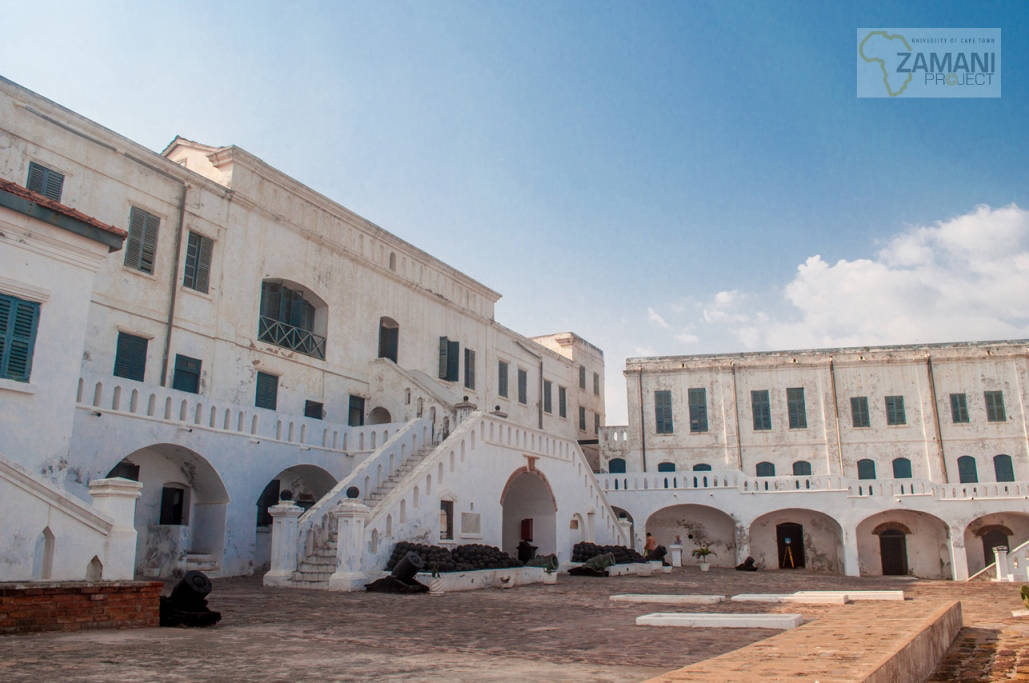 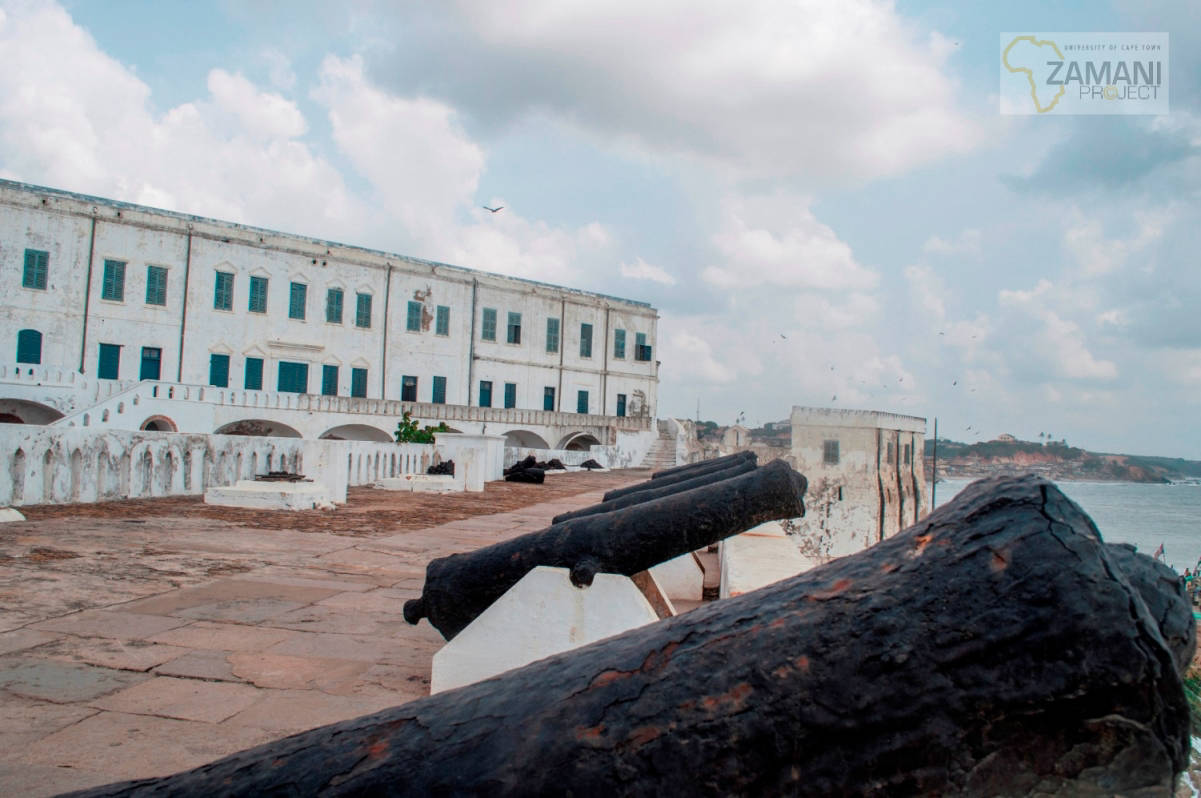 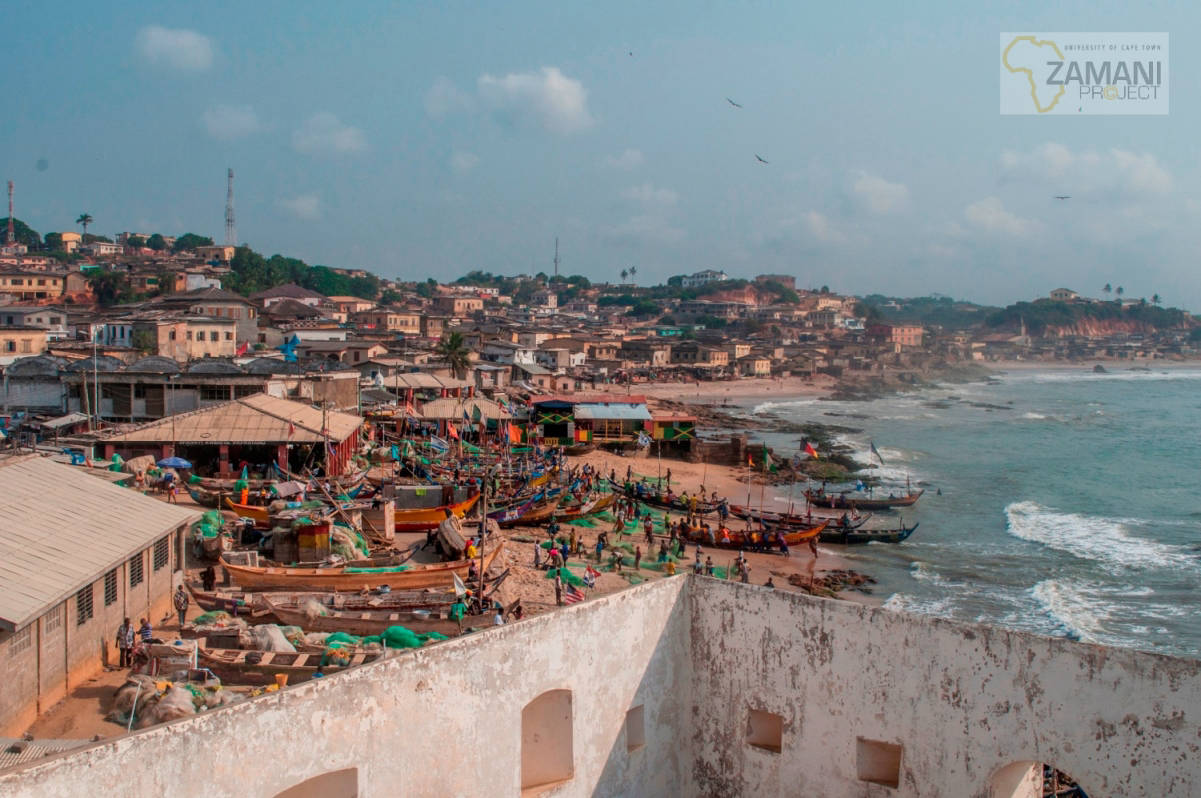 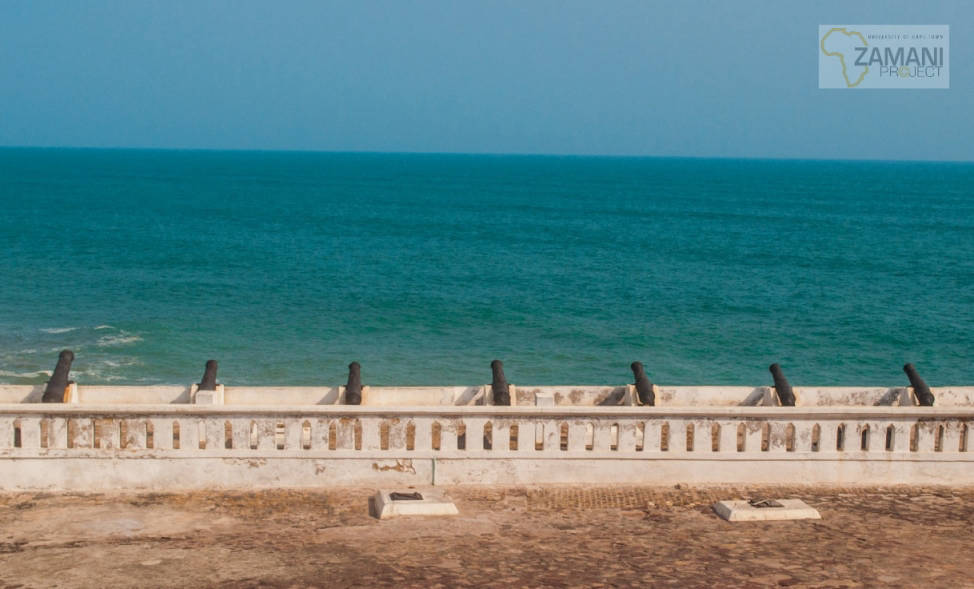 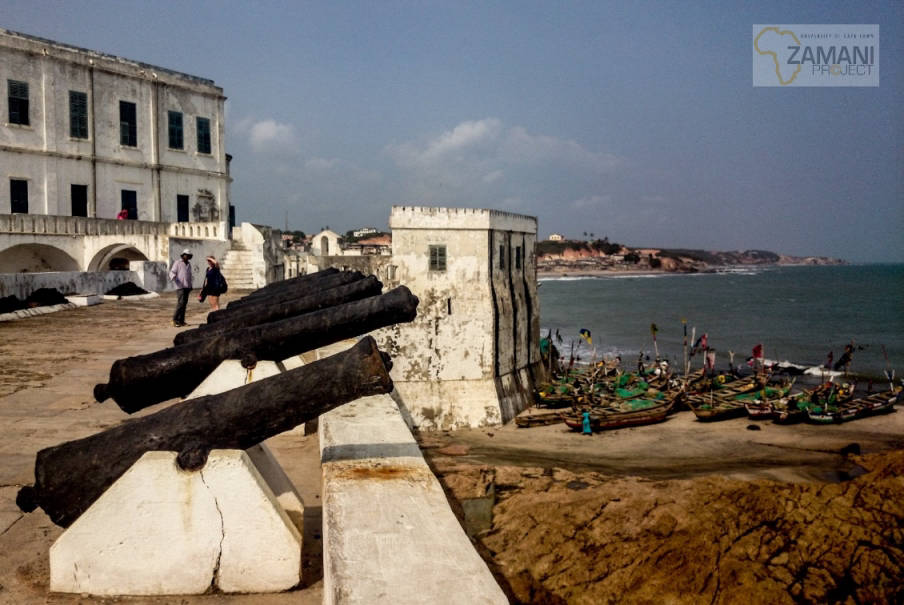 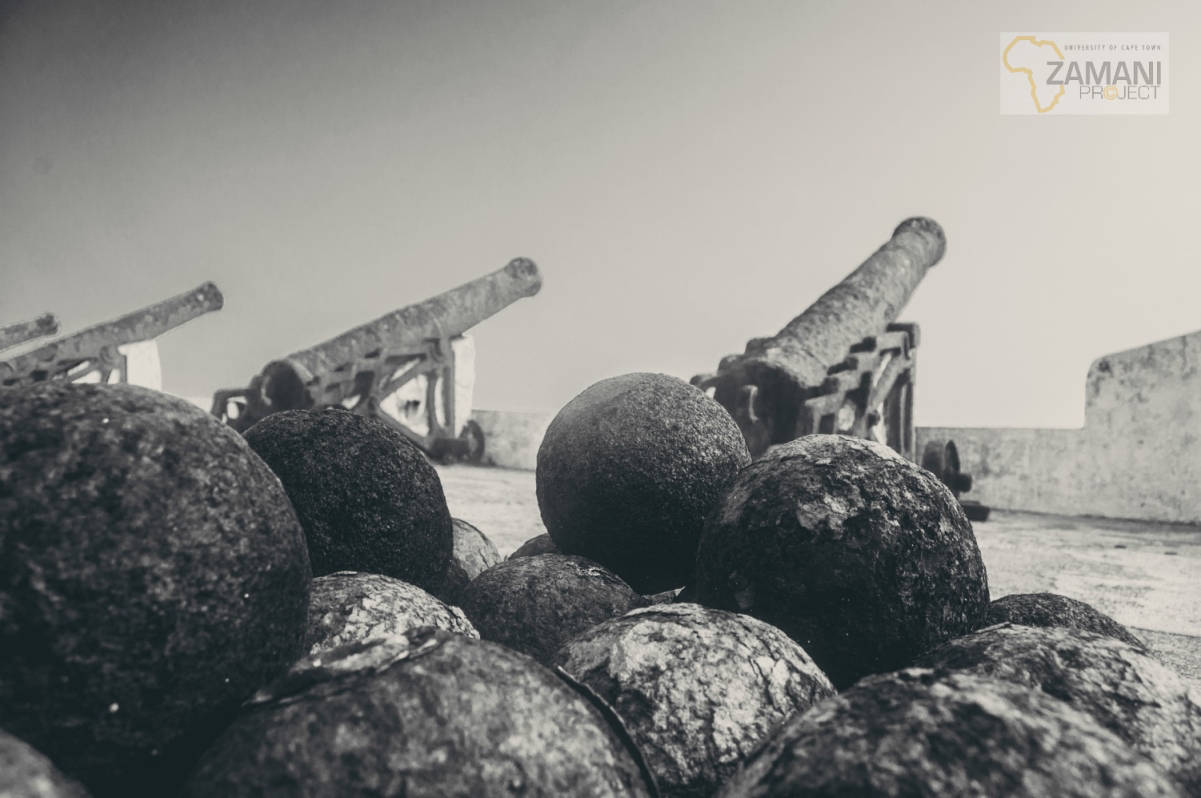