The Zamani project was conceptualised in 2001 at the University of Cape Town (UCT), and implementation began in 2004, with Emeritus Professor Rüther leading the team.

The team still operates within UCT, and consists of six team members:

Interns from the university also occasionally join the team. 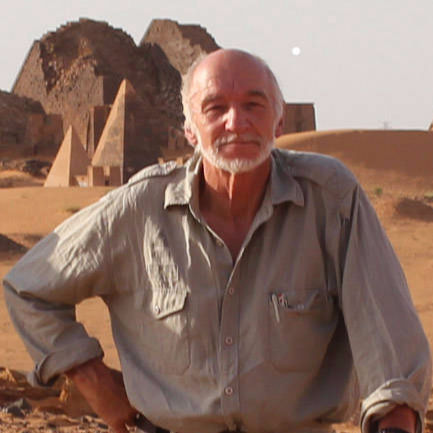 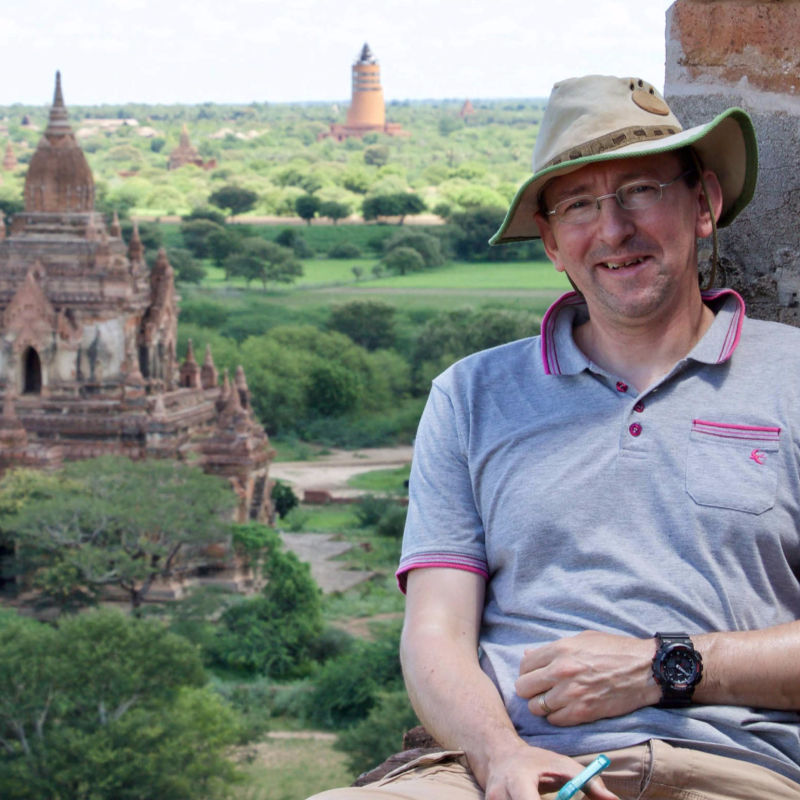 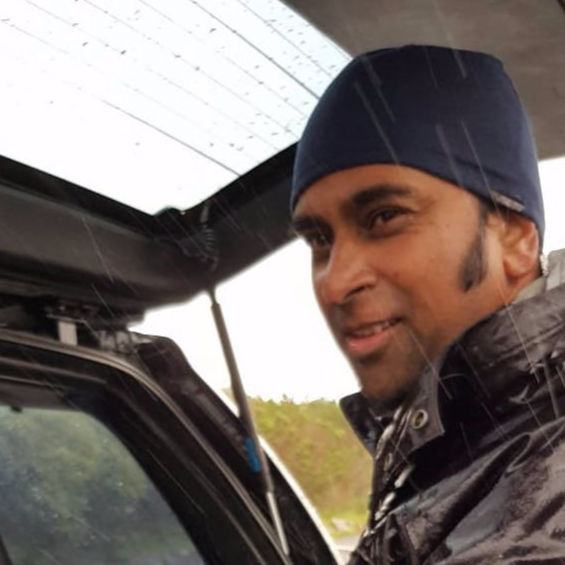 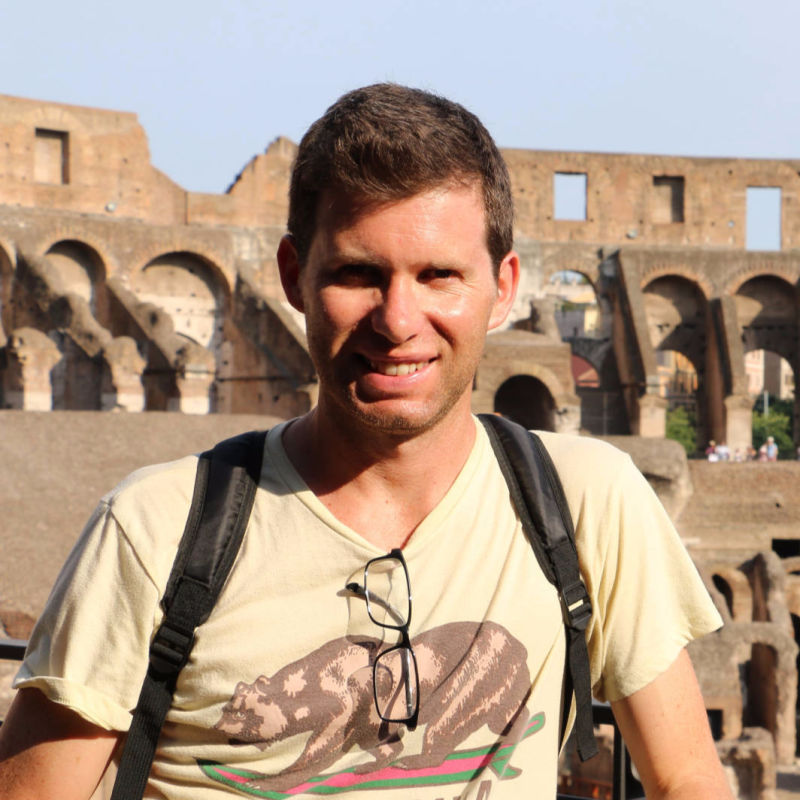 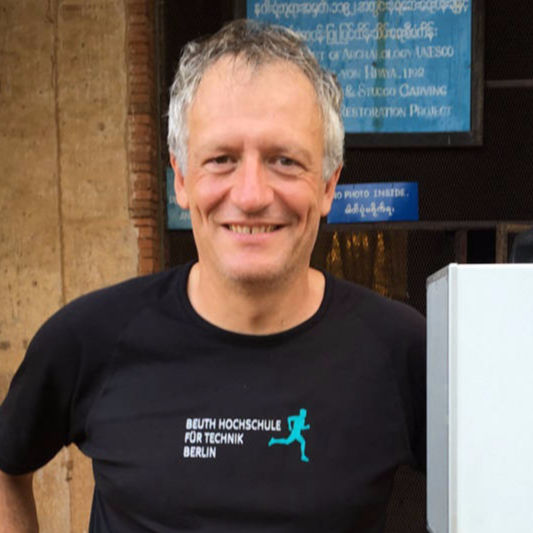 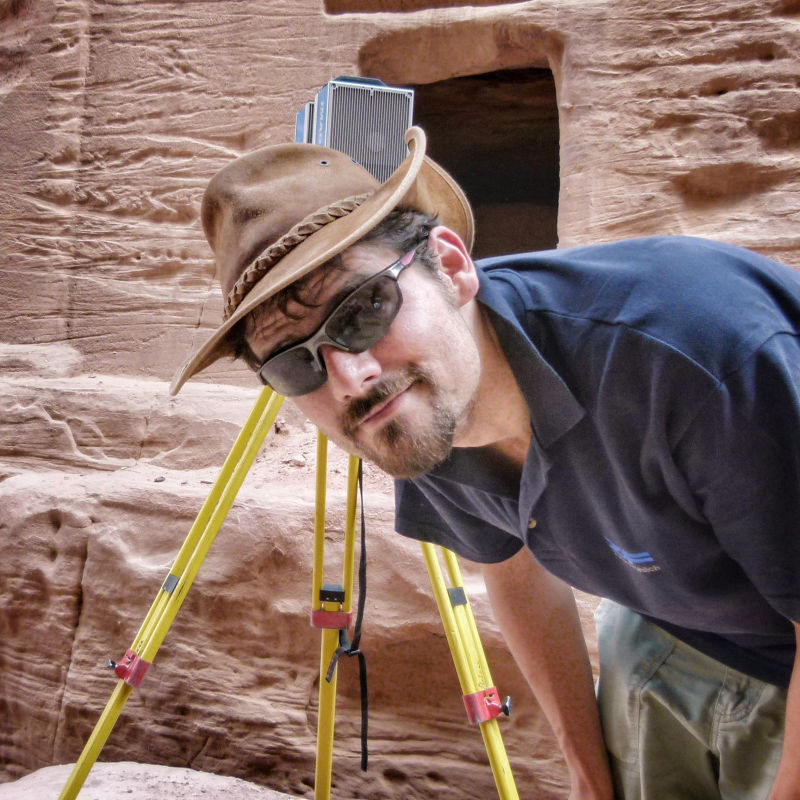 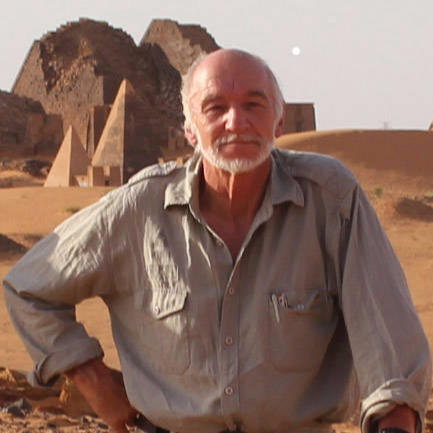 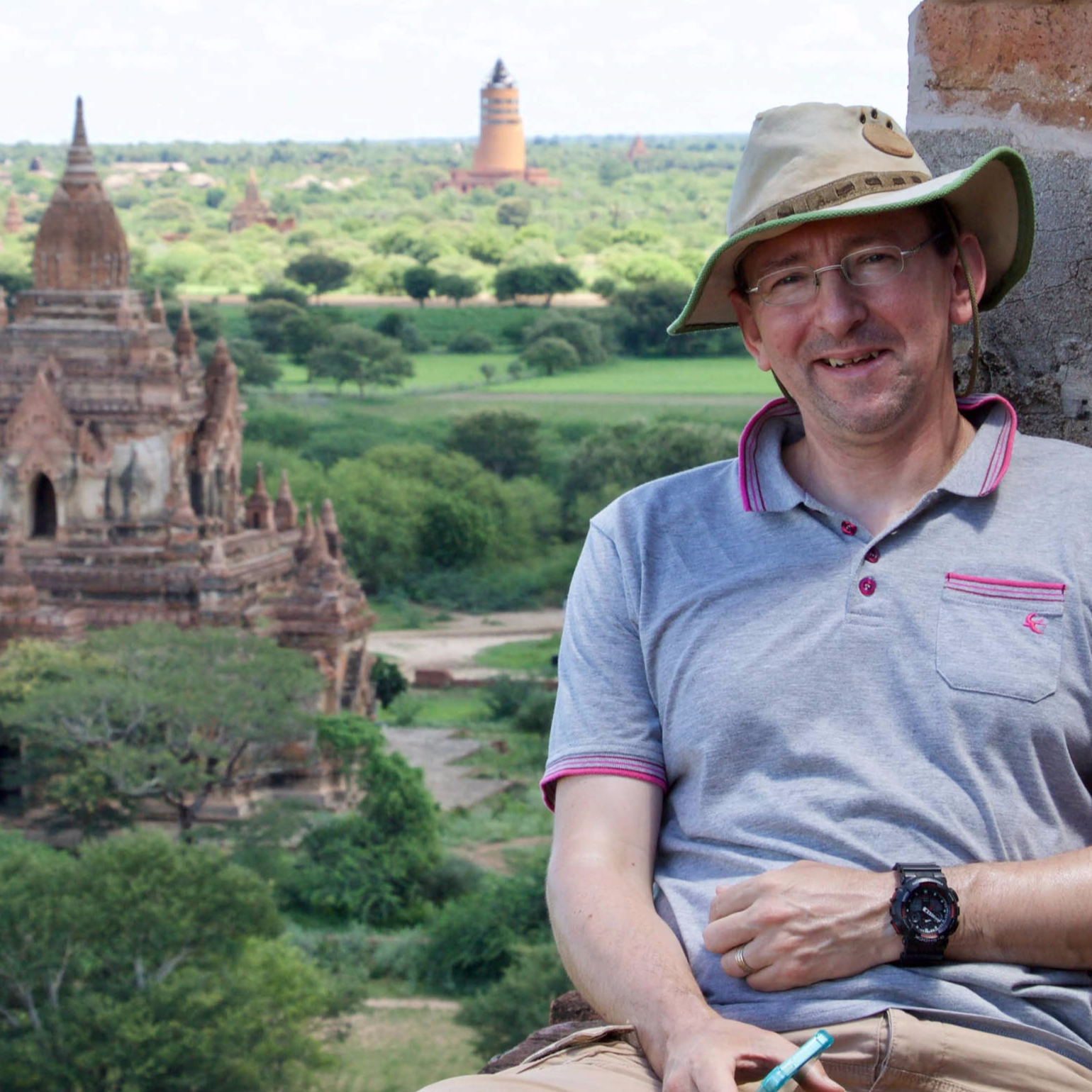 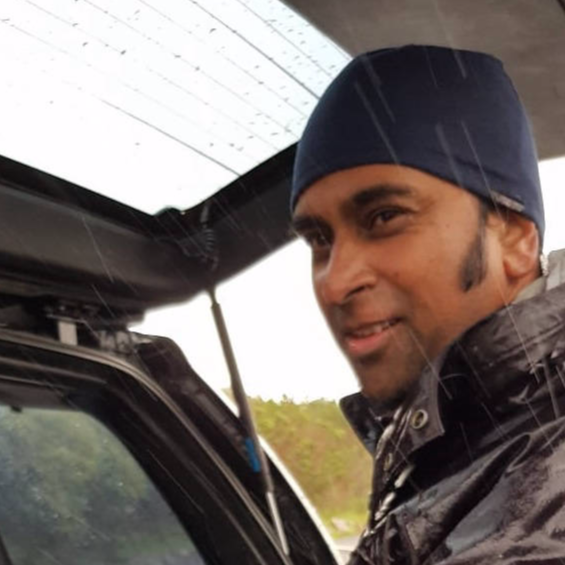 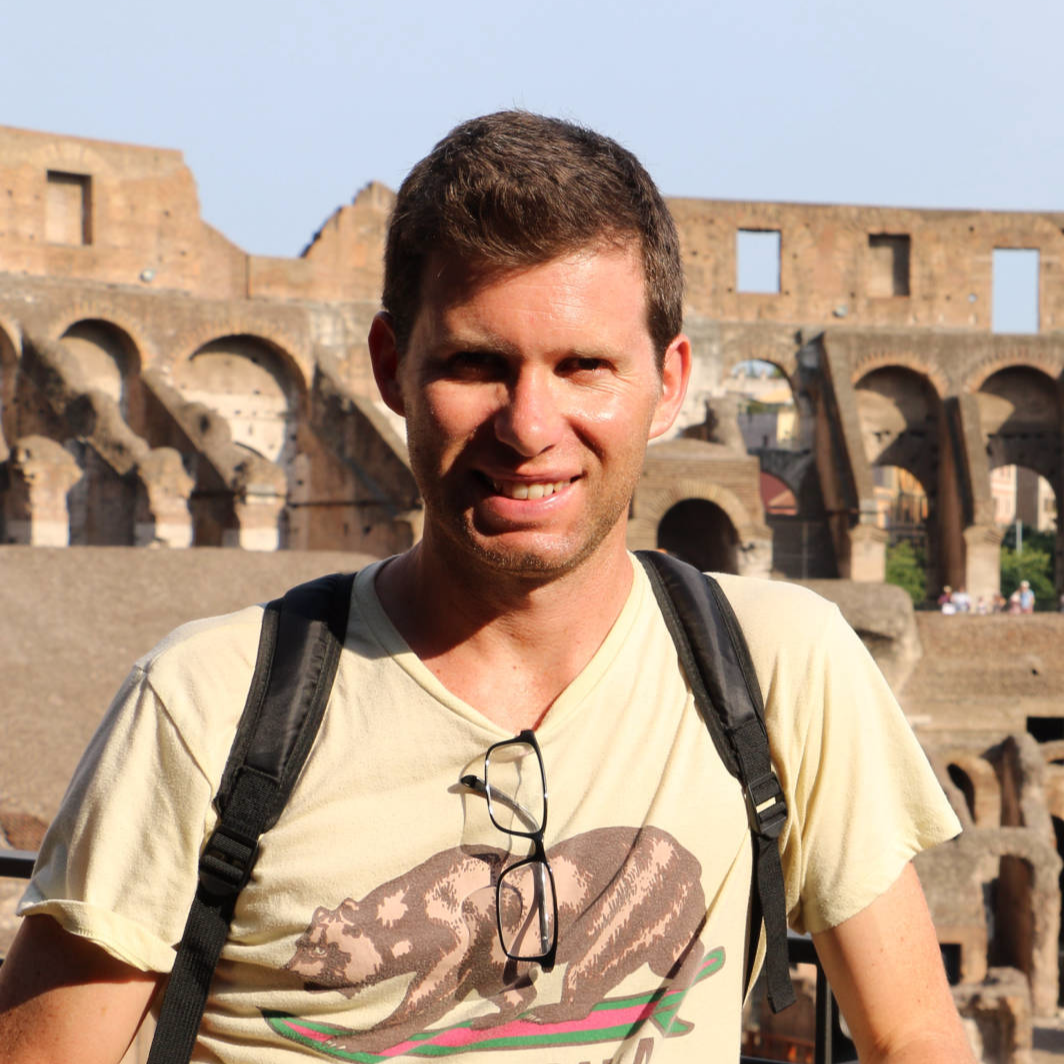 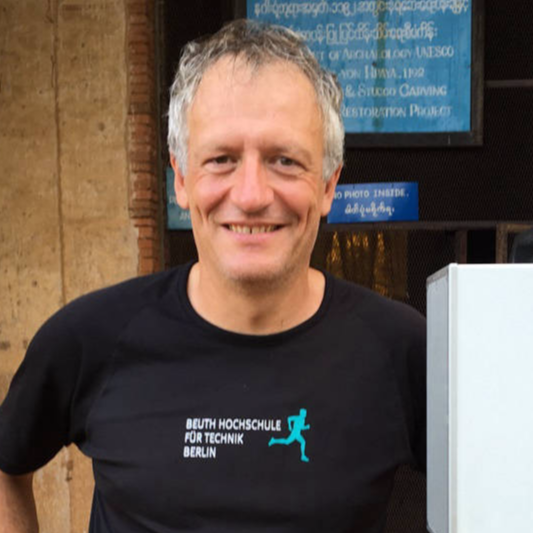 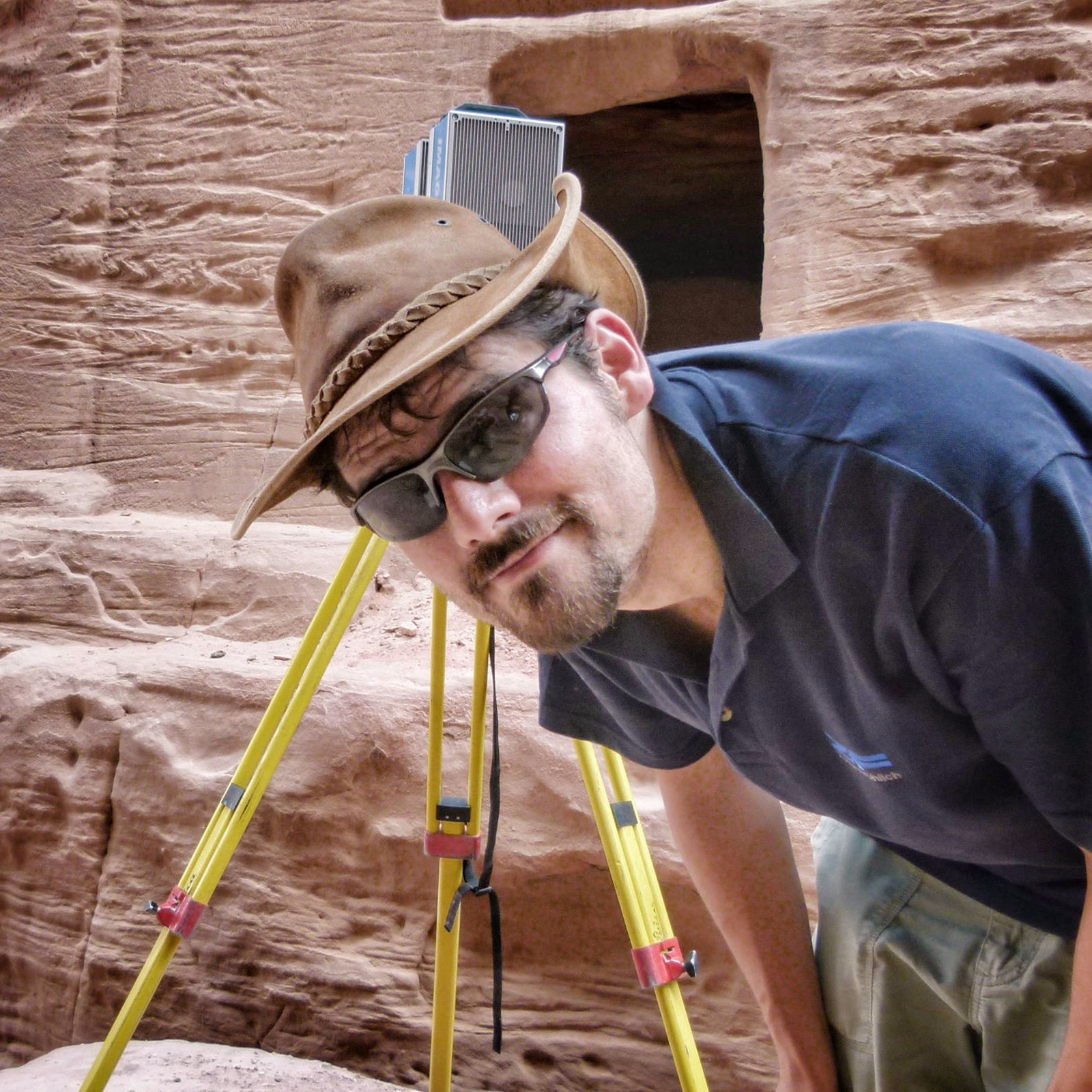