Zamani Project undertakes data collection and analysis, heritage communication, and training and capacity building for experts and the public so that they have access to high-quality spatial heritage data, and can learn from, conserve, and protect heritage.

ABOUT THE ZAMANI PROJECT

Heritage provides a window into the past that helps us understand our present and plan for our future. The study of diverse sites and structures gives insight into why societies have come to value the things they do. Awareness of heritage can help to develop one’s own cultural identity and to promote tolerance and acceptance of others.

However, heritage sites are often undocumented, or poorly documented, and many face threats of damage or destruction. These include sea-level rise, natural disasters, vandalism and wilful destruction, cultural terrorism, war, mining, construction, poorly-managed tourism, and the ravages of time. As such, digital collections of the tangible archaeological, cultural and anthropological information contained in these sites have become especially relevant.

Over the past 15 years, in collaboration with significant international heritage organisations such as UNESCO and the World Monuments Fund, we have documented more than 250 structures, rock art sites and statues at some 65 heritage sites in 18 countries across Africa, the Middle East and Southeast Asia. Operating as a research group within the University of Cape Town (UCT), we collect and analyse heritage data, communicate the importance of heritage, and enable experts and the public alike to access, learn from, conserve, and protect heritage. 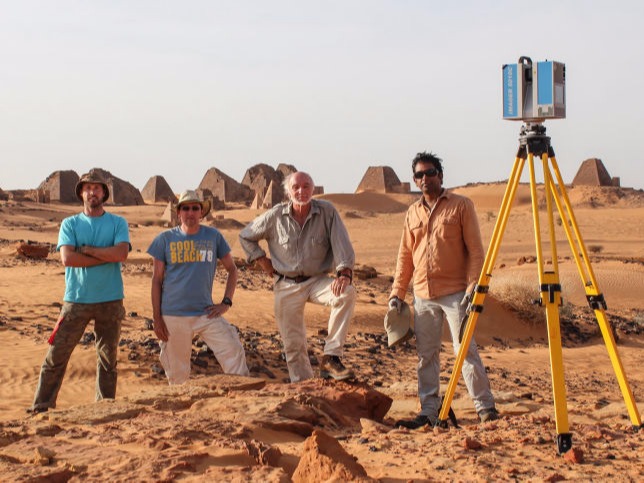 Supporting research on heritage in Africa, the Global South and beyond by providing researchers and practitioners access to high-quality heritage data. 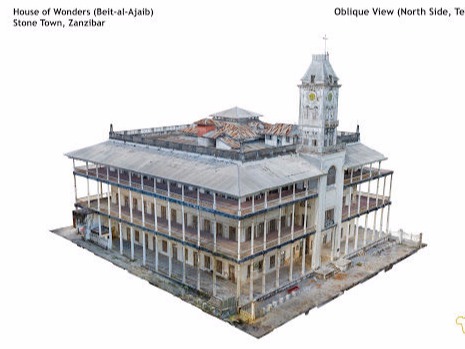 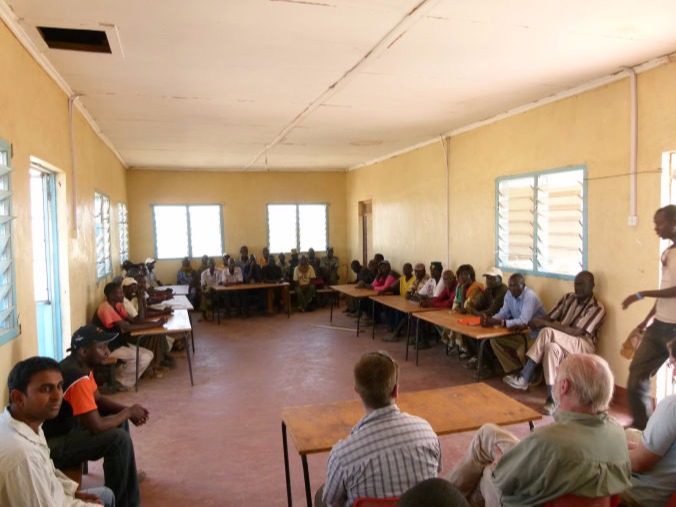 Emperor Fasilides' castle, founded by him in the 17th century. Fasilides (20 November 1603 – 18 October 1667), also known as Fasil or Basilide, was emperor of Ethiopia from 1632 to 18 October 1667, and a member of the Solomonic dynasty. His throne name was ʿAlam Sagad, meaning "to whom the world bows". He was the son of Emperor Susenyos I and Empress Sultana Mogesa, born at Magazaz in Bulga, Shewa, before 10 November 1603. His paternal grandfather's name was also Fasilides.  (Wikipedia)

The City Hall in 3D

The Zamani Project team documented this historical building in the centre of Cape Town between 2017-2018. The animated 3D model comprises detailed textures of the interior and exterior. 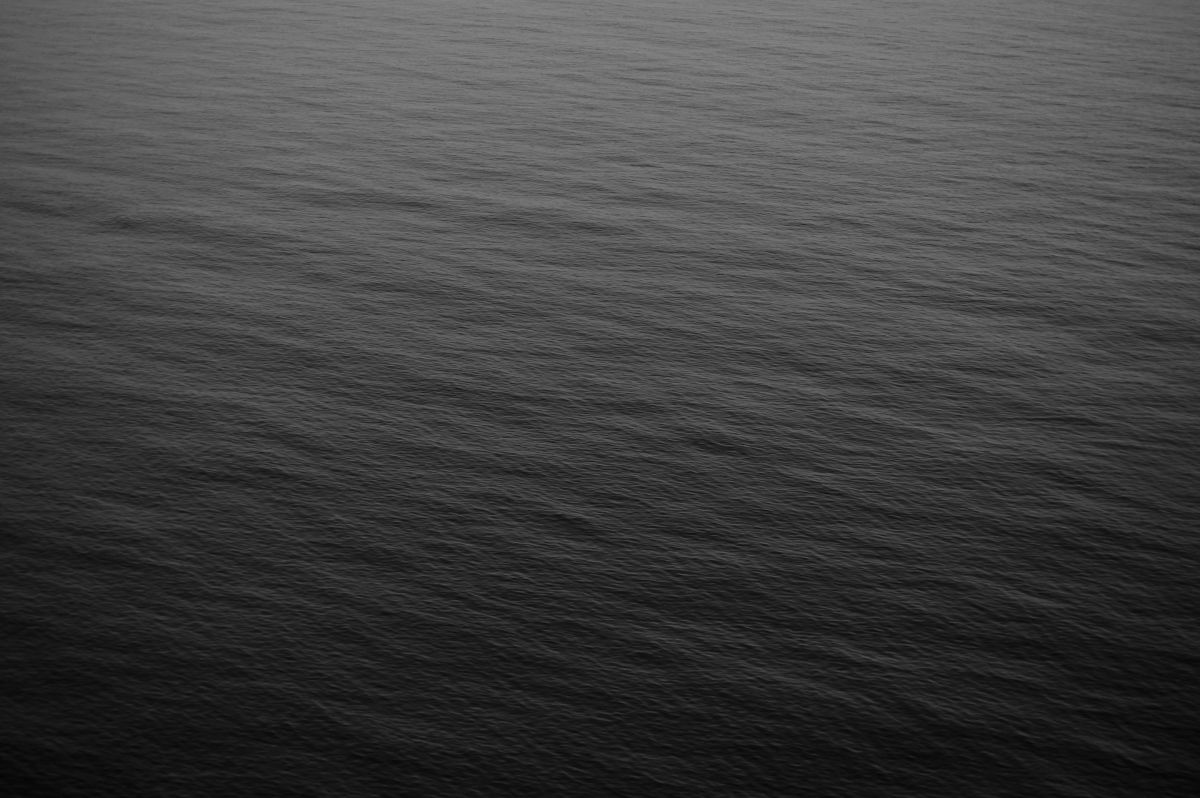 One of the largest forced movements of people in human history was the transportation of slaves across the Atlantic Ocean between the 16th and 19th centuries, when more than 12 million Africans (mostly from Central and Western Africa) were forcibly taken out of Africa to the Americas.

The Slave Trade Story Map provides the possibility to interrogate statistical data on some 24 000 of nearly 36 000 recorded voyages on over 2400 slave ship routes. The statistical data were gathered by  Emory University’s Trans-Atlantic Slave Trade Database project and combined with spatial data produced by the Zamani team. This collection comprises data of castles and buildings used to imprison slaves prior to their embarking the slave ships.

HISTORY OF THE ZAMANI PROJECT

The Zamani Project was conceptualised in 2001 by Professor Heinz Rüther - who is still the Principal Investigator of the project - at the University of Cape Town. Implementation of the “African Cultural Heritage Sites and Landscapes Database”, which is now known as the Zamani Project, began in 2004. The first field campaign undertaken by Zamani documented the Gereza in Kilwa later that year.

To date, the team has documented some 65 sites (including over 250 structures) in 18 countries in Africa, the Middle East and Southeast Asia. The total data volume acquired to date is about 80 Terabyte. A list of all documented sites can be found here.

Over the past 15 years the team has work with UNESCO, the World Monuments Fund, the Getty Conservation Institute, the German Archaeological Institute, the Ghana Museums and Monuments Board as well as individual researchers, heritage professional and academics worldwide.

As technology advances and processing of data accelerates, the Zamani Project continues to evolve, exploring new documentation and visualisation technologies in order to increase accessibility to and relevance of the collection.

Examples for especially complex and extensive sites are Lalibela and Gondar in Ethiopia, Meroe in the Sudan, Petra in Jordan, Polonnaruwa and Medirigiriya in Sri Lanka and Bagan in Myanmar.